The preamble of the 1951 Convention underlines the need for international cooperation as “the grant of asylum may place unduly heavy burdens on certain countries”.

Finalization of the Schengen agreement

The most important European Act was come to force and played another momentous role towards the development of the European policy on asylum. This was the Schengen Agreement 14. The Schengen Agreement was not part of the European legal order but an international agreement between EEC member countries. After a gradual elimination of checking common borders of member states, in 1985 Germany, the Benelux Economic Union and the French Republic signed a common treaty. On 19 June 1990, the same States signed the Convention Implementing the Schengen Agreement15. The Schengen Implementing Agreement (SIA) entered into force on 1 September 1993 and practically took effect on 26 March 1995 creating in this way the Schengen Area; an area without checks and frontiers at the internal borders of the participating States16.

The “Schengen acquis” was integrated into the framework of the EU with the Treaty of Amsterdam in 1999 (Art. K12.5 TEU) and the States that were not party to the EU treaties by that time accepted the “Schengen aquis”, as part of the pre-existing EU law, with their entrance into the EU. Currently, all Member-States of the EU (except the United Kingdom, Ireland, Romania, Bulgaria, and Cyprus) and three non EU Member-States, Norway, Iceland, and Switzerland, are parties to the Schengen Agreement. So, the creation of a region without internal borders became a reality for certain Member-States of the EU17.

Because of signing the Schengen Treaty, internal border controls of signatory states abolished, and the external border became the critical entrance to the Schengen Area. Because of this significant step, key benefited was asylum seekers because he/she can move from one Member-State to another.

The main reason for structuring the 1990 Dublin Convention is that every asylum application should be processed by one Member-State. Therefore, in the 1990 Dublin Convention, it was determined, which Member-State was responsible to examine every asylum claim (Articles 4-8). More specifically a State was responsible to examine an asylum application when it had already recognized a member of the applicant’s family as a refugee (Article 4); when it had issued a valid residence permit or visa for the applicant (Article 5) and when it was the entry point of an illegal applicant (Article 7). In all other cases, the State responsible was where the first application for asylum was filed (Article 8). When an asylum seeker has been removed from the State where he had applied for asylum to another Member-State, the last one should send him back to the Member-State where he lodged his asylum application (Articles 3 (7) and 10 1 (c).

The aforementioned Article (3 (5) recognized every Member-State’s right to send an applicant back to a third State, always, of course, in accordance with the national laws and the 1951 Convention.20

Before moving on, we should mention that the Member-States in order to prevent a possible conflict between the “Schengen acquis” and the 1990 Dublin Convention, agreed that when the Dublin Convention would enter into force, the identical provisions in the Schengen Implementation Agreement (SIA) would cease to apply.21

In any case, the 1990 Dublin Convention did not create a common policy on asylum, since, according to Article 3, Member-States continue to examine asylum applications based on their national laws, but it was the first attempt for closer cooperation in asylum issues.

Lastly, the Dublin convention cannot make a common policy for asylum seeker because of its Article 3. Article 3 stated that application should be examined by that State in accordance with its national laws and its international obligations.23

The Maastricht and the Amsterdam Treaties

Upon the entry into force of the Treaty of Maastricht on 7 February 199224 the EU came to a reality. The Maastricht Treaty make known to the foundation of the EU. The first pillar of this foundation considered as the European Communities (EC), the second of the Common Foreign and Security Policy (CFSP) and the last one the policies on Justice and Home Affairs (JHA).

The CFSP and The JHA cannot be functional without intergovernmental cooperation. Asylum issues composed with immigration policies made a part of the last pillar of the European Union. After signing The Treaty of Amsterdam on 2 October 199725, asylum policy transferred from the third pillar to the first one. This Treaty makes a combination so that from now on the aforementioned issues will handle under the shared responsibility of both the EU and its Member-States.

Previous Part | To be continued... 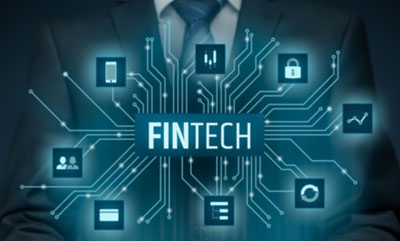 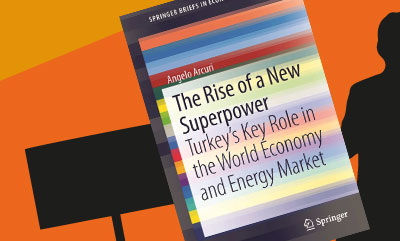 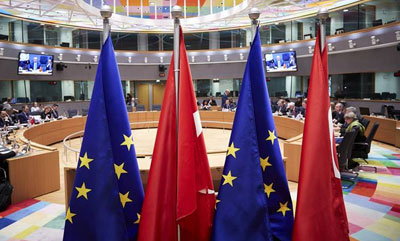